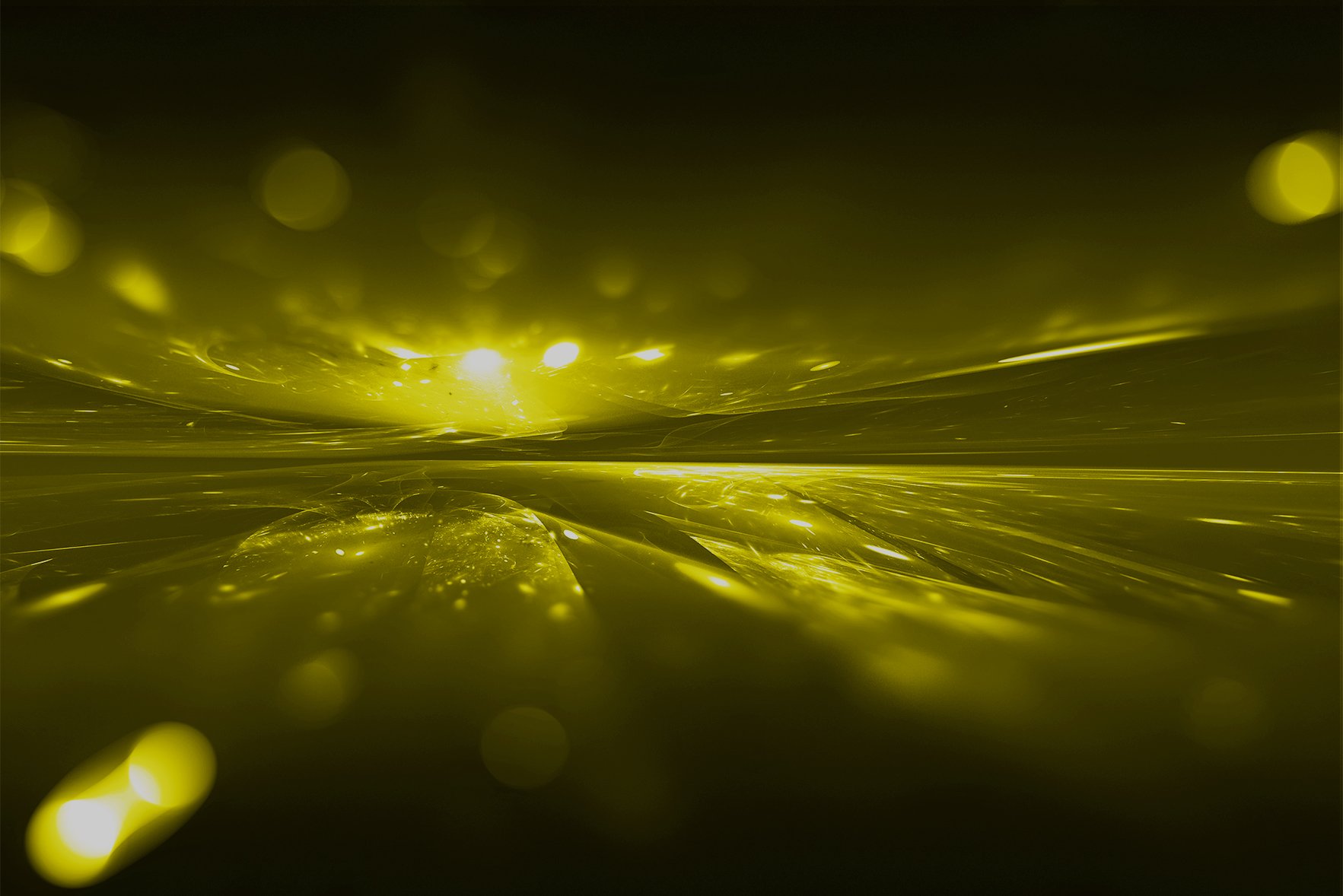 Mass transit system payment systems were built before the dawn of smartphones and before newer transportation options, such as Uber, Lyft, Zipcar and bike sharing, were even imagined. As a result, the user experience across these different services can sometimes feel like a 1980s throwback.

Now, though, transit agencies across the U.S. are pursuing different strategies for bridging these worlds, using integrated CRM systems, such as Salesforce, for managing customer data. The goal is to provide a smooth UX across different transit options and to encourage people to drive less, said Robin O'Hara, executive officer of Los Angeles Metro.

Many public transit agencies pursue a rip-and-replace strategy for their legacy transit payment infrastructure. It would have cost Los Angeles an estimated $500 million to upgrade the payment equipment and communications infrastructure already in use across 99 rail stations and 3,800 buses, as well as add equipment for other services. With those costs in mind, rather than build a completely new system, LA Metro took a hybrid approach by layering Salesforce onto the existing payment infrastructure to provide connections to mobile apps. It reduced the estimated cost to $70 million.

This approach enabled LA Metro to accelerate its rollout, with the first mobile integrations now available from partners such as Metro Bike Share.

"While many major cities are still talking about building these sophisticated systems, LA has actually begun," O'Hara said. Standard APIs provided on top of Salesforce simplified the integration process.

Privacy was a core requirement in rolling out the system, so LA Metro incorporated a comprehensive data sharing policy into the contacts with its integration partners.

"We are very wary of integrations where we are giving everything to that company and don't necessarily want all of their customer data either," O'Hara said.

This integrated CRM system, dubbed TAPforce, adds a cloud-based layer to the existing TAP card payment system already used for collecting payments across 27 different transit services in the Los Angeles area. This provides a self-service portal for program signup and payment across different transit services. Consumers can use the portal to view ride history, add funds to their TAP card or sign up for new programs from a self-service portal.

"TAPforce was built around existing equipment for integrating with outside programs for that first and last mile where people have to get to and from transit," O'Hara said. "Otherwise, we would have been asking taxis, Uber and Lyft to put equipment for you to tap your smart card in their vehicle, and that is not practical."

Commuters can also use modern payment apps, such as PayPal, or use a "Pay Near Me" feature by paying cash at retailers such as 7-Eleven and CVS. The first program to integrate with TAPforce was Metro Bike Share, enabling customers to sync their bike share account with their TAP account.

Mass transit payment systems and mobile app ecosystems arose in response to different requirements. Mass transit systems bake store value technology into each card in which credits are electronically stored. This enables people to quickly board a bus even in a wireless dead zone.

In contrast, mobile payment apps are built on account-based systems that assume phones will always be connected. This works fine for one-off payments with Uber or scooter rentals, where a 10-second delay may not be noticed. But account-based systems can cause frustration for cellphone users when signals are blocked by hills or buildings or when there is good cell reception but the phone insists on connecting through an open Starbucks network that must be manually logged into for access.

Although this integrated CRM system does provide a single view for customers across different transit services, there are limitations. People can't completely replace their transit cards with a smartphone, and transit cards can't be used to pay for a scooter.

One big challenge is that Apple and Google haven't made near-field communication capabilities easily available to developers yet.

"The transit access is not turned on for Android or Apple," O'Hara said. "When those companies decide to turn it on, we will partake in that."

Some cities find creative ways around these limitations. For example, Portland, Ore., created a card that is added to Google Wallet to pay fares on an a la carte basis. But this does not work as well for all-you-can-ride offers that enable commuters to make unlimited trips on subsets of the transit system. For example, Los Angeles has 85 different products blending transit services across 27 different providers.

But despite these gaps, Los Angeles' approach to integrating the existing transit system with modern apps will enable agencies and transit businesses to conceive new products that combine services such as bike sharing, Uber and parking at the train station.

"There should be a lot of integrations you will hear about in the next year," O'Hara said.